Yuuki Konno is a recurring character from Sword Art Online.

Prior to becoming known as Yuuki of ALO, Yuuki Konno was a child suffering from "Acquired Immunity Difficiency Syndrome" (AIDS) since birth; her parents, as well as her sister Aiko, were infected too. Despite this, she had always believed that one day she would be healed and continued to strive towards her goals. However, during the course of 4th grade, a group of students found out that Yuuki was a carrier of HIV and began spreading rumors about Yuuki. Because of this, Yuuki was forced to transfer to another school. After transferring to a new school, Yuuki's condition gradually became worse and the reason suspected by her doctor was from the rejection caused by the parents and teachers of her old school. Her parents died two years ago, and her sister the year before the events of Mother's Rosario. 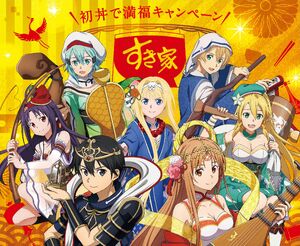 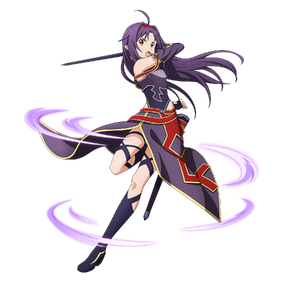 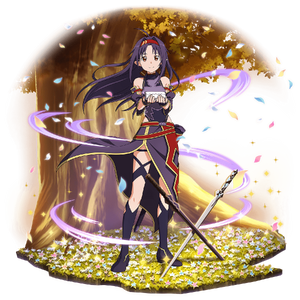 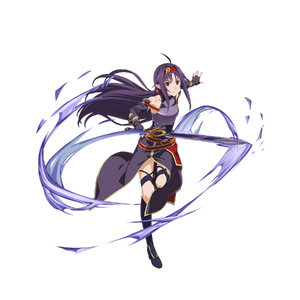 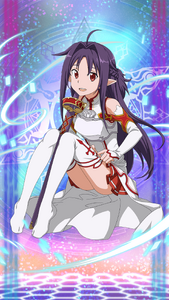 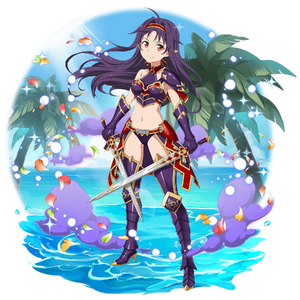 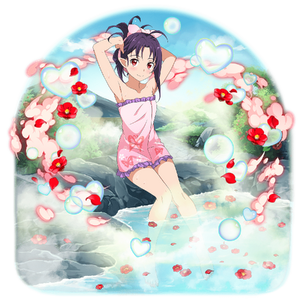 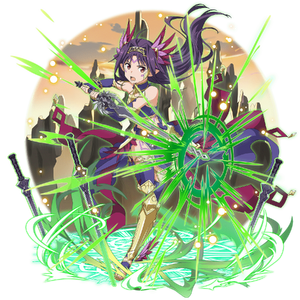 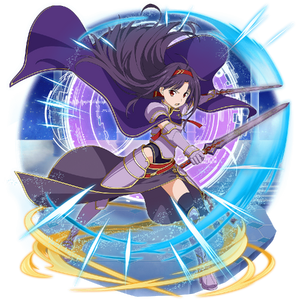 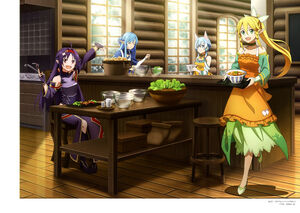 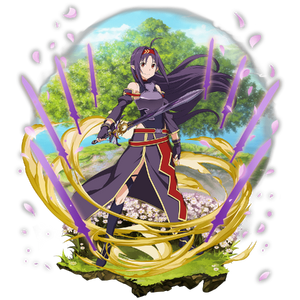 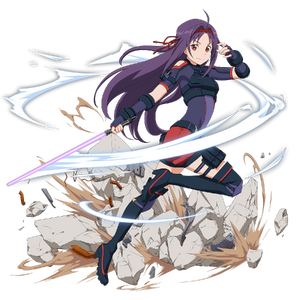 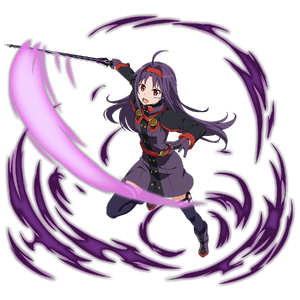 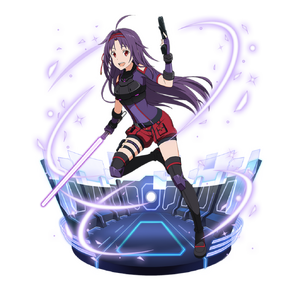 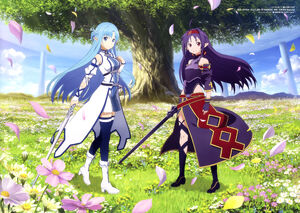 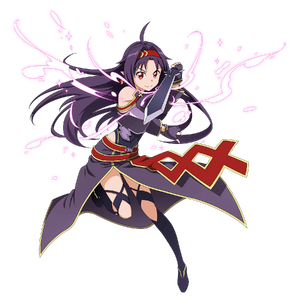 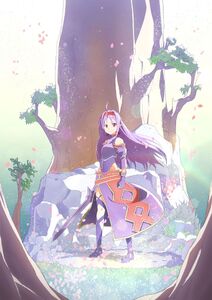 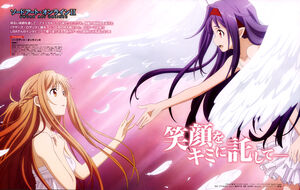 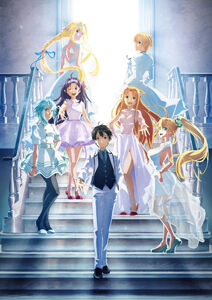 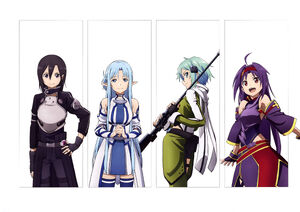 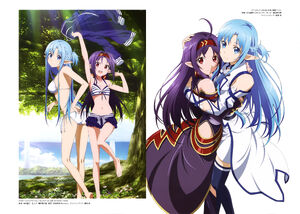 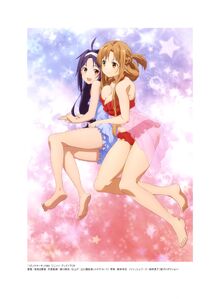 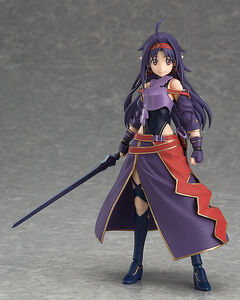 Retrieved from "https://hero.fandom.com/wiki/Yuuki_Konno?oldid=1989959"
Community content is available under CC-BY-SA unless otherwise noted.