Materialize a sword from her spirit dog

No information
Yuzuriha Nekoi is a supporting protagonist of CLAMP's incomplete series X. She is one of seven Dragons of Heaven. She fell in love with Kusangi Shiyu, one of the Dragons of Earth.

She has alternate reality versions of herself in Tsubasa: Reservoir Chronicle.

Yuzuriha appears as a genki girl from the Mitsumine Shrine, and a super hyper and childish one. She first appears in front of the other characters in the Diet Building. Yuzuriha is the smallest among the Seals, and indeed a little bit smaller than Kamui. She has really short black hair and dark blue eyes. In the anime, she mostly wears a uniform, a green and white blouse with a big red ribbon and a short skirt with a pair of white socks and black shoes. While in the manga, she also wears as black dress uniform with white collar and ribbon.

Yuzuriha is quite sensitive, to the point she can come off as a bit of a cry baby, although since she is the youngest among the Seals, it comes as little surprise. However, she also has a strong willed-personality, and while she comes off as pretty cheerful and happy-go-lucky, she's still able to stay focused when the situation is serious and requires it. Even with her younger age, she is very optimistic. She is also hyper and friendly just as Sorata does. If Kamui is like Arashi when it comes to personality, then like them, Yuzuriha and Sorata are like gender-swapped versions of each other. 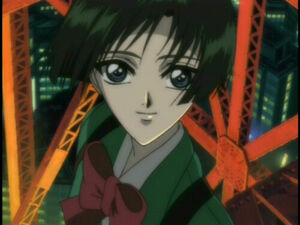 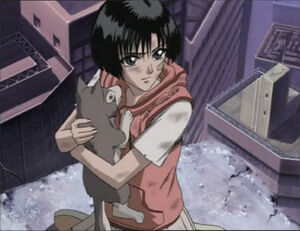 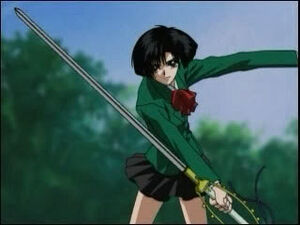 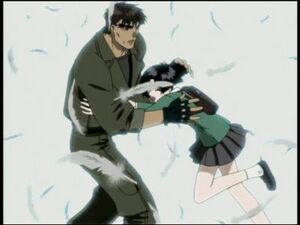 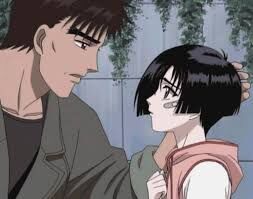 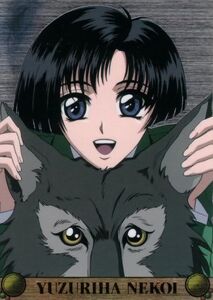 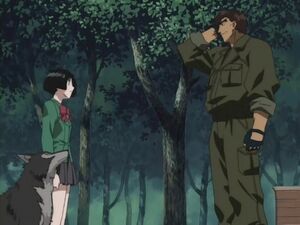 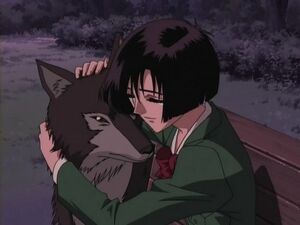 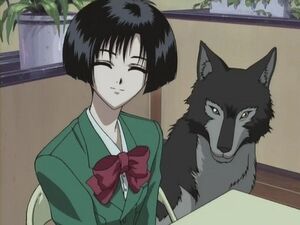 Retrieved from "https://hero.fandom.com/wiki/Yuzuriha_Nekoi?oldid=2136381"
Community content is available under CC-BY-SA unless otherwise noted.