Zak Young is the tritagonist of the 1992 animated film Ferngully: the Last Rainforest. He is a human who had been accidentally shrunk by Crysta. He eventually learns about the trees, and fights Hexxus.

He is voiced by Jonathan Ward.

Zak is first seen by Crysta on Mount Warning working as a lumberjack, spraying the trees so his boss can know which trees they want to cut down. He mistakes Crysta for a bug and tries to catch her, but when he catches her, he doesn't notice a tree about to fall on him. To save him from being crushed, Crysta accidentally shrinks him down to her size. However, both of them end up falling on to the tree in a cobweb and Batty saves them from being sawed in half.

Zak accidentally falls off of a tree and floats on a leaf to the ground, where he encounters the hungry Goanna. Goanna chases Zak while singing about how he wants to eat him. At the end of the song, Zak falls onto Goanna's tongue and is brought into his mouth. Zak struggles as Goanna prepares to swallow him whole, but Crysta tells Goanna that Zak is her friend and he is spit out.

Near the end of the film, he decides to return to his people and Crysta returns him to his human size. 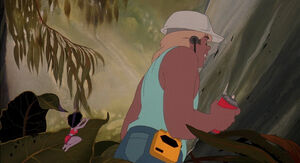 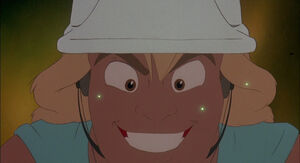 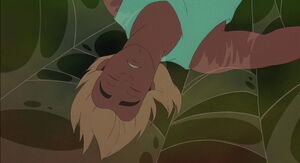 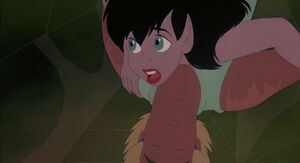 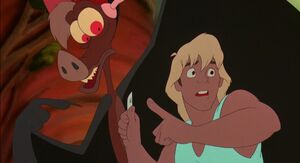 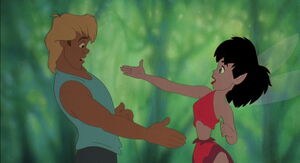 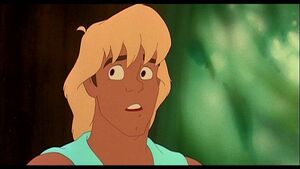 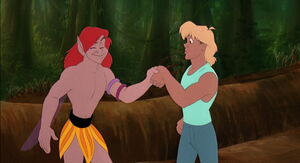 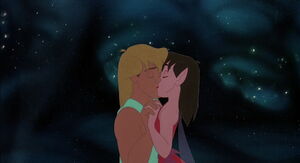 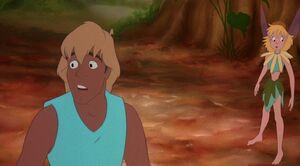 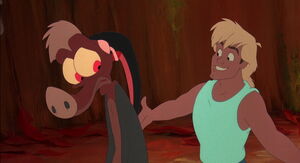 "Should we be charging admission for this?" 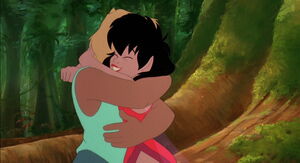 Retrieved from "https://hero.fandom.com/wiki/Zak_Young?oldid=1652696"
Community content is available under CC-BY-SA unless otherwise noted.