Help his family to expand Shu.

Military Warrior
Zhang Bao (Chinese: 張苞) is one of the major protagonists in the later parts of the 14th-century Chinese classic novel Romance of the Three Kingdoms by the late Luo Guanzhong, and its multiple adaptations. He is the eldest son of a general Zhang Fei who served under the warlord Liu Bei.

Zhang Bao is often worried about his family and honestly told them to do something else. Zhang Fei recognizes that Zhang Bao is being humorous and stubborn, the two are usually to be gentle. Although Zhang Bao is a mighty warrior, he was said to be not bad temper. When Zhang Fei was later murdered by his two subordinates, Zhang Bao is an audience with Liu Bei, whom he reports on his father's death. Zhang Bao felt very sad and seemed to avenge his father, basically considering that he had to bring out some different resentments, Zhang Bao is able to respond to their performance and essentially to show no mercy.

At first, he was meet Guan Yu's second son, Guan Xing for the first time, they can make a decisions and challenged the most opponents. Meanwhile, Liu Bei creates peace between the two and lets them swear brotherhood like his fathers once did. From now on, Guan Xing and Zhang Bao are inseparable. Some versions of the story say that he and Guan Xing are sworn brothers, but his sister Empress Zhang promised a lot of emotions and alone wanted to marry Liu Bei's son, Liu Shan. Later on, Zhuge Liang and his numerous vassals come to participate in many battles, Zhang Bao is free to take a few outstanding ones.

In fact, he is a bit exaggerated to take care of his own sisters. However, Zhang Bao is involved in most military campaigns, including Liu Bei's disastrous campaign against Wu (Battle of Yiling) and Zhuge Liang's Northern Expeditions against the Wei kingdom. Therefore, Zhang Bao should needs to abandon the regret of his fallen father and continued to react in the distant battlefield, so he pulled out his weapons and killed the entire army. In the third campaign, Zhang Bao saw that the gathering horse arrived, unexpectedly brought people to the horse and fell into the room, he caused a variety of imaginary delusions and to fight each other.

Wei general Zhang He is tried to used these tricks to stop him and many warriors, Guan Xing wants to let Zhang Bao stick to it without failing. Zhang Bao is obliged to stop Zhang He from committing homicide, it seems that it was not pitiful. Zhang He is really not afraid of them, Guan Xing was only rely on those inwardness and ignore the threat of the armies, Zhang Bao has tried to attacked the enemy endlessly, it is not very annoying to be used by their obstruction. Zhang Bao ambushes in pursuit of Generals Sun Li and Guo Huai and died in battle. When Zhuge Liang heard it, he collapses and spits blood, which is said to have sped up his death.

Zhang Bao deliberately the witness for his father and sister Xingcai, thinking that he is a man who likes to gossip with both his family and friends. Indeed, Zhang Bao was protecting their homeland with Guan Xing and then it will bring a best hope. During the decisive battle, Zhang Bao and Guan Xing were fighting around in revenge for their father's death, where Zhao Yun decided to let them stopped, which proof that they shall exert this efforts.

When Liu Bei died after losing in battle, Cao Cao's son, Cao Pi should led his five troops to control Chengdu while accepting more powers. After Cao Pi dies, Zhang Bao and Guan Xing agreed to participate in Zhuge Liang's Northern Expedition. At first, Zhang Bao and Zhuge Liang's troops fought against Meng Huo and Zhurong in Nanzhong, Meng Huo order asked for helped from Shu and congratulate everyone for tangible they poverty resort of each other that merely sanity to affably with someone.

In once, Zhang Bao will be satisfied by Zhuge Liang, then he will have a happy life with his family at the banquet. At the Battle of Jieting, Zhang Bao always wants Zhuge Liang to compliment and could fight against Wei forces with Guan Xing. Also do so that, they are have made an improvement despite facing Zhang He. After Zhang Bao was being hit by Zhang He's forces, he died after saying the last few words to Guan Xing. 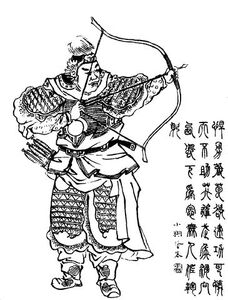 Zhang Bao in Romance of the Three Kingdoms. 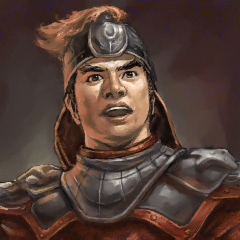 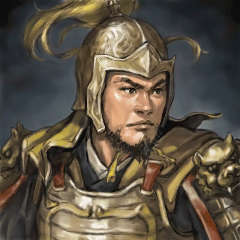 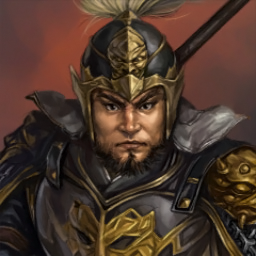 Zhang Bao in Romance of the Three Kingdoms XI. 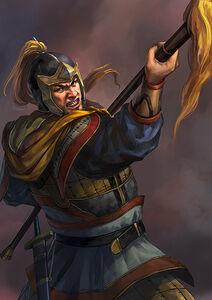 Zhang Bao in Romance of the Three Kingdoms XII. 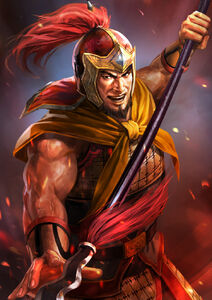 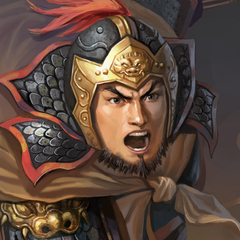 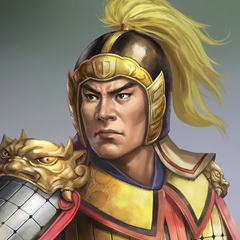 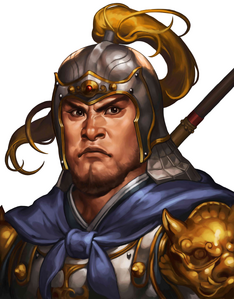 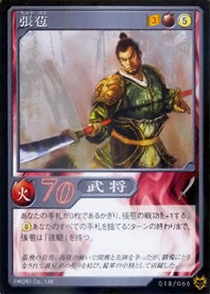 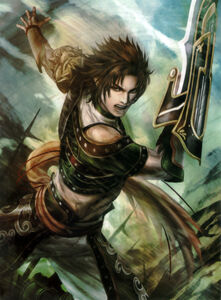 Zhang Bao as he appears in Dynasty Warriors 8. 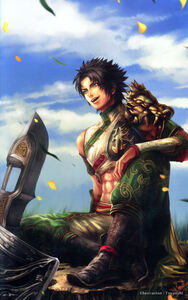 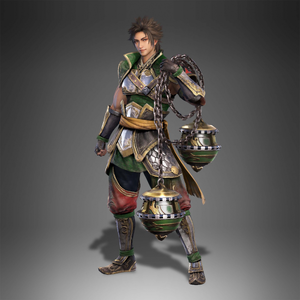 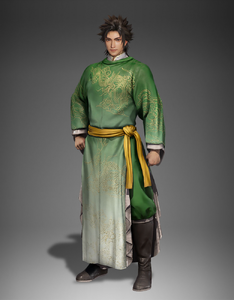 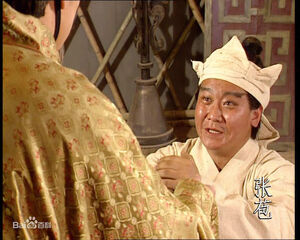 Zhang Bao in Romance of the Three Kingdoms (1994). 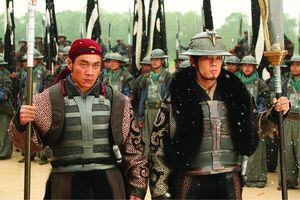 Zhang Bao in Three Kingdoms: Resurrection of the Dragon. 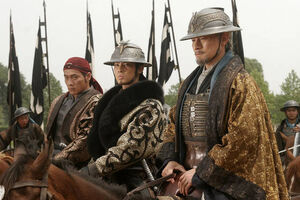 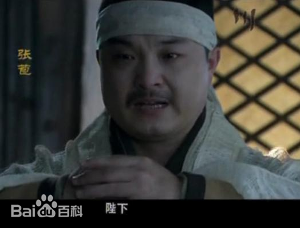 Zhang Bao in Three Kingdoms (2010).
Add a photo to this gallery 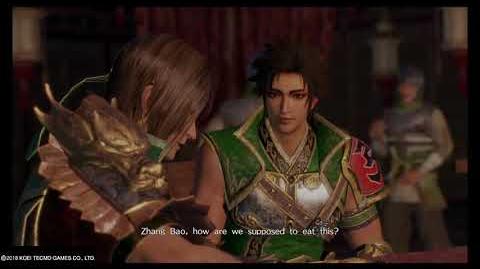 Retrieved from "https://hero.fandom.com/wiki/Zhang_Bao?oldid=1746266"
Community content is available under CC-BY-SA unless otherwise noted.