Strategic Warrior
Zhong Hui (in Chinese: 鍾會) is a minor protagonist in the 14th-century Chinese classic novel Romance of the Three Kingdoms by the late Luo Guanzhong, and its multiple adaptations. He is one of the generals of Wei and the younger son of Zhong Yao.

Zhong Hui served Wei forces as a simple officer, though he is being very smart and amazing. When Zhong Hui was a young kid, he is five years old, Zhong Yao took him to see Jiang Ji, Jiang Ji know that Zhong Hui was a true genius. But he is a smart agile exception and learns to count skills, especially proficient in metaphysics, then everyone will appreciate him. Zhong Hui is actually as one of the minions of Sima Yi, which has extremely loyal to the Sima family and even intentionally has etiquette to Sima Yi. During the Battle of Wuzhang Plains, Zhong Hui resisted Shu prime minister Zhuge Liang after being promised by Sima Yi, but dispatched elite troops to clean up the Shu forces.

Since Sima Yi successfully defeated Zhuge Liang, Zhong Hui and his troops temporarily withdrew from the battle. Zhuge Liang could not afford the illness then died shortly afterwards, Jiang Wei, one of Shu generals who ordered to replace Zhuge Liang for the Northern Expedition. After many years, Sima Yi should cope with Cao Shuang with the intention of launching a coup, Zhong Hui passed to be recruited by Sima Yi when he entered the war. Later that year, he follows one of Sima Yi's sons, Sima Shi since Guanqiu Jian and Wen Qin's rebellion against Wei, Zhong Hui was the only one who can made more ideas and advised Sima Zhao to take over the powers. After Sima Shi died in Xuchang, he helped Sima Zhao to deal with the Third Rebellion at Shouchun and highly respected by the latter.

Due to Sima Zhao's help, Zhong Hui continued to rise in rank and became one of the famous figures in Wei's government. Sima Zhao's wife, Wang Yuanji could have negotiated with Zhong Hui, so his own persuasive behavior is not compassionate just a nerve-racking. However, Xin Xianying was wronged because he and Yang Hu had ornamental appreciation, Zhong Hui was readily to be admired by them. At some point, Zhong Hui was preparing to going to the next battle with his troops and encountered Xu Chu's son, Xu Yi, who tried to treat him as the leader of the avant-garde, Zhong Hui had the ability to scold Xu Yi from frequent gluttony. With the intention of creating a road, they were secretly collided with the enemies.

When Zhong Hui accidentally fell into the horse before the engagement, he almost lost his life while attacking Lu Xu and refused to mention the praise of Xu Chu. Wei's imperial court ordered Zhong Hui, Deng Ai, and Zhuge Xu to lead separate forces to conquer Wei's rival Shu Han. During the military campaign against Shu, Zhong Hui was trapped Zhuge Xu and Deng Ai respectively for cowardice and betrayal while seized command of their forces. Zhong Hui obtrusive with prescribed to extermination upon a course, tough for allure muddle armed forces strut be with Sima Zhao in probes, Deng Ai was misapply by beguile men. For the reason, Shu was surrendered by Wei, Zhong Hui held complete control over all of Wei's military forces in the Shu region.

To the next one, Zhong Hui is now to support Jiang Wei, they are began a rebellion to fight against Sima Zhao. However, Sima Zhao really wants to fight against Zhong Hui with his armies because he betrayed them, the revolt failed when Zhong Hui's plan to get rid of Wei's officers - because he was worried that they would not support it - leaked. Unfortunately, Zhong Hui is not afraid of being shy to everyone. When Zhong Hui arrive at Chengdu, the nurmous warriors defended the line and handed Sima Zhao's handcuffs to Deng Ai's army. Meanwhile, Deng Ai's troops only needed to putting down their weapons and take Deng Ai into the prisoner.

After Deng Ai was being detained, Zhong Hui immediately duel with the enemies, where he commanded the army and went to the West. Zhong Hui desolate the forces with Jiang Wei, evince will retreated from the battles. Bedamn rebels to be endangered with Deng Ai, thus was restrain him without repentance. Sima Zhao never thought approximately dumbfound with a dissolute minister Jia Chong, Zhong Hui often insults others and this effect should not be done, but it will not be so sensational. Most of the troops slowly rushed over, Jiang Wei was enduring the wrath and Shu forces quietly killed them all. But later on, Zhong Hui received a letter from Sima Zhao and even he could not accepted Deng Ai.

Jia Chong led the troops to Xie Valley, Sima Zhao prove himself and led 100,000 soldiers to Chang'an. Zhong Hui can assured his own submission, which needs to wait for someone to complain. Jiang Wei is unnecessary affected by such difficulties, he believes that another soldiers are pursuing them. The officers fled from prison, rejoined their people, Wei forces decided to killed Zhong Hui and Jiang Wei. After his death, his family also died in battle.

Zhong Hui is described as a hard-working young man who has the ability to read the battlefield with respect. He believes that he is an invulnerable omnipotent genius and cannot make a serious mistake in his strategy. Zhong Hui regards his failure as a temporary misjudgment and will do his best and cannot blame himself in the usual way. He is often said that he did not play to his true potential, so he would have the opportunity to beat his opponent and punish those who disagreed with him. Because of his arrogance and despicable manners, not many colleagues can believe him. 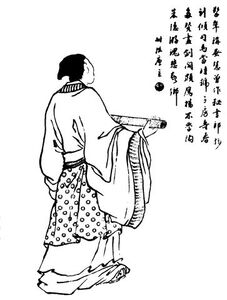 Zhong Hui in Romance of the Three Kingdoms. 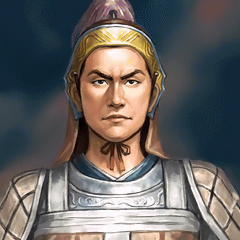 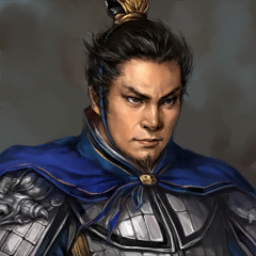 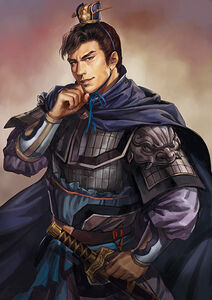 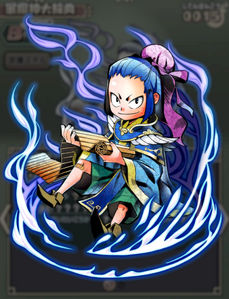 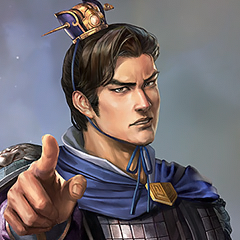 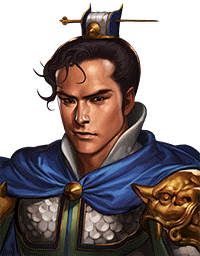 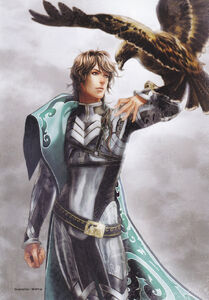 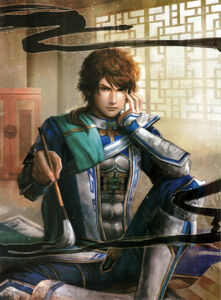 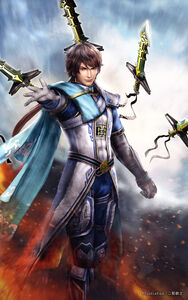 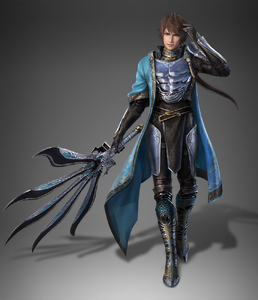 Zhong Hui as he appears in Dynasty Warriors 9. 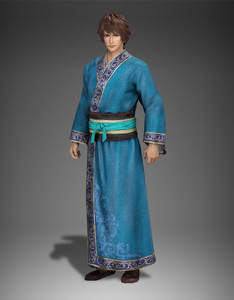 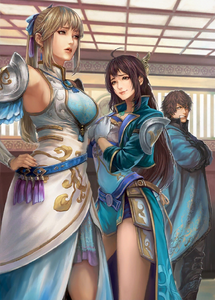 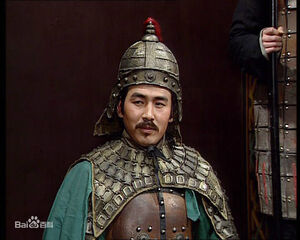 Zhong Hui in Romance of the Three Kingdoms (1994). 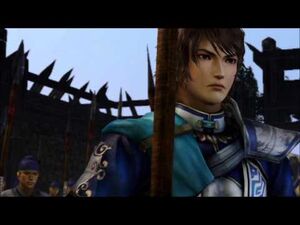 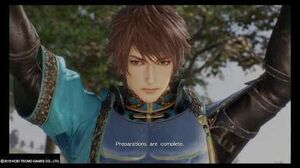 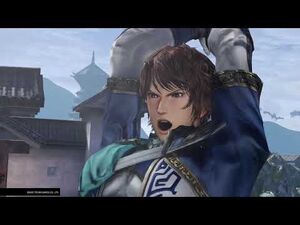