Sidekick
Ziggy is one of the kids of the group as well as the tritagonist of LazyTown. He really likes candy, even though Sportacus tells him not to eat too much. But his sugar-chomping ways never stop him.

Ziggy is the youngest person in LazyTown and has a bit of an obsession for candy, carrying around a giant lollipop with him almost everywhere and even having one next to his pillow when he sleeps at night. His consumption of large amounts of candy can cause him to become quite hyper and which starts to annoy others around him while on his sugar high, but he has a big heart. Since he has a lot of energy, he's always trying his best, even if he actually can do something or not. While he does have good intentions, a little mistake makes him feel depressed, but he always makes a quick comeback, thanks to encouragement from Sportacus. He has a lot of insecurities because he doesn't know actually what he's good at, but at the same time, he desires to become good in everything, and that is the thing the people of LazyTown, and especially Sportacus, like about him best.

Ziggy has pale skin, blond hair, and small blue eyes. He wears a red cape with yellow trim and blue and white stripes on the inner layer and has a bold yellow Z stitched to his blue t-shirt. He also wears a white shirt under his tee, red shorts, white leggings, and a pair of blue sneakers with Z's on the front. 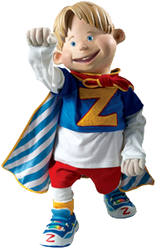 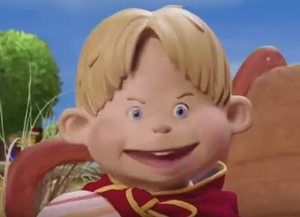 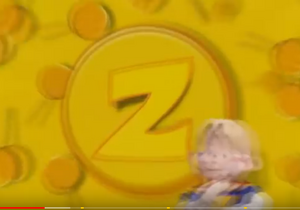 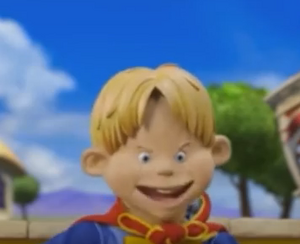 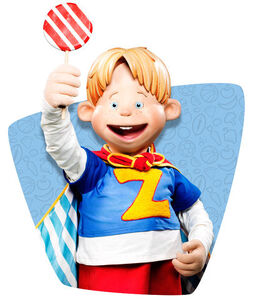 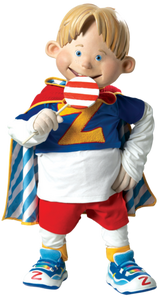 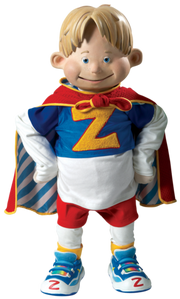 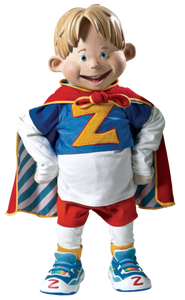 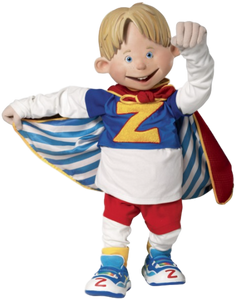 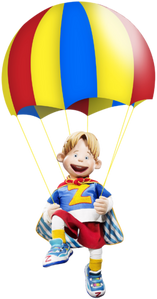 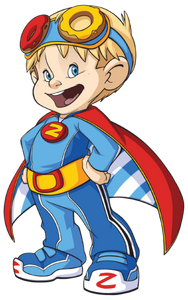 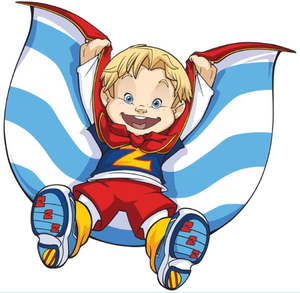 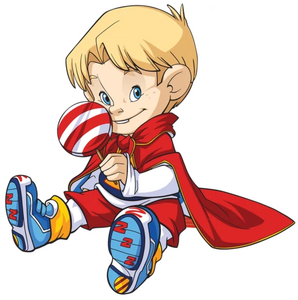 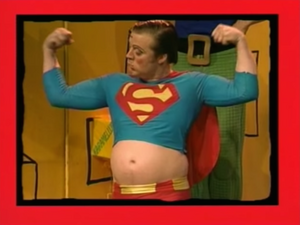 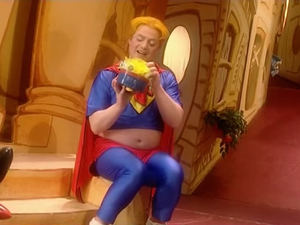 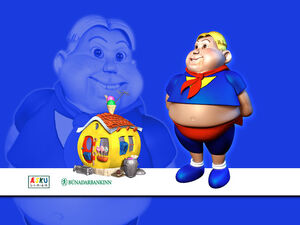 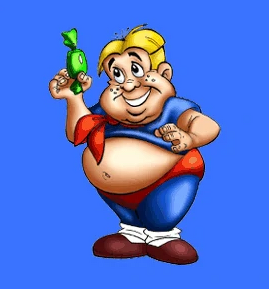 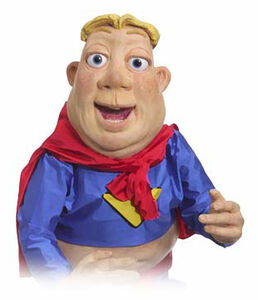 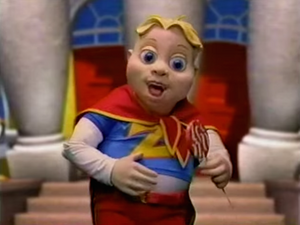 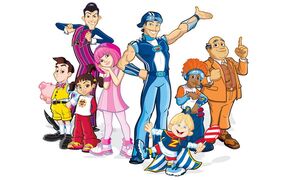