To protect the world from evil

No information
Zoe Honda is a British character in the 2016 animated film, Barbie: Spy Squad. She is Renée's British aunt who recruits Barbie and her friends to become secret agents to stop a jewel thief. She is the head of I3 (as Ms. Zee).

Disguised as Zoe, she watched and cheered for her niece as she and her two friends compete with Patricia Lovitz in a gymnastics championship contest as she makes cat clothing, and puts on a fake American accent. When Barbie slipped and fell from what would have been a flourishing end to their performance, which frustrates her, "Aunt Zoe" as Renée calls her calls her on phone to join her for a relaxing picnic, as a way of adding to her (Barbie's) friends consolation and to cheer her up, which it did. At the "picnic site" which happens to be at the Hollywood sign, an opening at the Y lifted off which lead to her workplace, she appeared as Renée's depiction of Zoe before transforming into her real self as Ms. Zee, the agency's head.

When Renée doesn't know who she really is, she appears a bit superficial if joyful. Once her real identity as a master spy is revealed, she is unveiled as the serious, intelligent and competent woman she truly is. 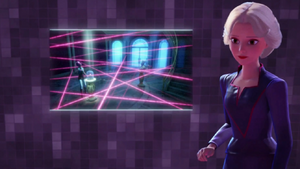 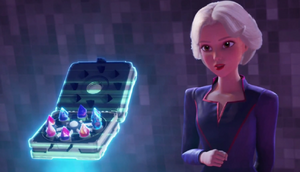 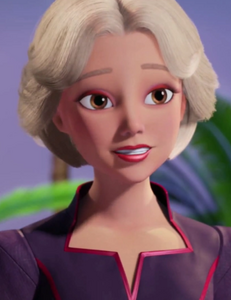 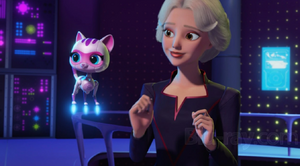 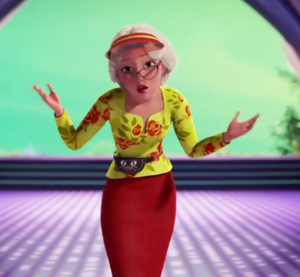 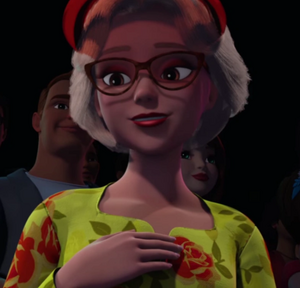 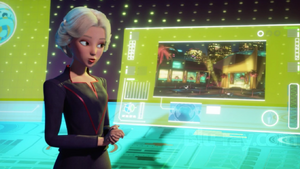 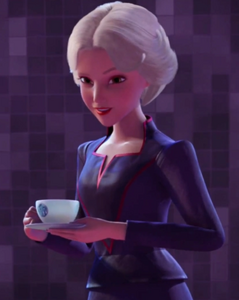 Retrieved from "https://hero.fandom.com/wiki/Zoe_Honda?oldid=1766551"
Community content is available under CC-BY-SA unless otherwise noted.