Zor-El is the Kryptonian father of Kara Zor-El, the younger brother of the late Jor-El, and the uncle of Superman. Right after his home planet of Krypton blew up, both he, his wife Alura In-Ze and his daughter, Kara sealed in the Kryptonian city of Argo which blew off from the planet Krypton into the extradimensional space.

Zor-El met Allura In-Ze in Argo City and got engaged in marriage several years after Krypton's destruction. After a short while they gave birth their only birth, Kara. Fifteen years later, when Argonians were dying because of Kryptonite poisoning, Zor-El built a space vessel that would rocket Kara away from Argo City and programmed it with a course heading for Eath in where Superman lived. Kara believed her parents were killed along with the destruction of Argo City. However, it was later revealed that In Argo City's final moments, Zor-El discovered a limbo dimension which existed parallel to the Phantom Zone. Dubbing it the Survival Zone, he created a projection device which transported dozens of Kryptonians to safety, although they were now trapped, with no means to return to the normal universe. Kara managed to free them, helped by her foster father, and Zor-El and Alura relocated to the city Kandor on the planet, Rokyn. 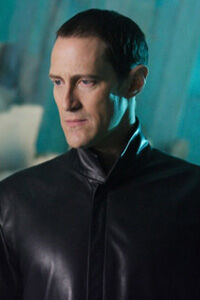 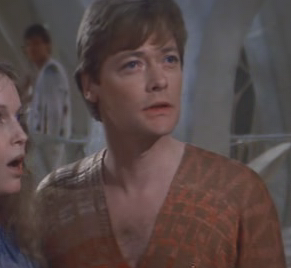 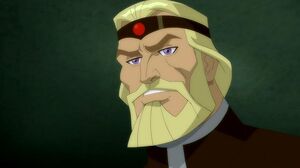 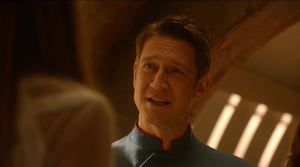 Zor-El in the Arrowverse
Add a photo to this gallery

Retrieved from "https://hero.fandom.com/wiki/Zor-El?oldid=2097950"
Community content is available under CC-BY-SA unless otherwise noted.