Leader of the Spice Runners of Kijimi

Zorii Bliss is supporting character in Star Wars: The Rise of Skywalker. She a human female native to the frigid planet Kijimi. She shared a past connection with Poe Dameron, as they were once both spice runners until Poe left to join the Resistance.

She was portrayed by Keri Russell, who also played Wonder Woman in the 2009 film of the same name and Ellie in Dawn of the Planet of the Apes.

Zorri Bliss was the leader of the Spice Runners of Kijimi. During the war between the First Order and the Resistance, Bliss was neutral and spent time in Kijimi's Thieves' Quarter. She shared a past connection with Poe Dameron as he was once a spice runner along with her, but then Poe Dameron joined the Resistance, abandoning Bliss.

The two would meet again when Dameron led Resistance operatives to Kijimi to find the hidden world Exegol. After the Destruction of Kijimi, Bliss participated in the Battle of Exegol, which saw the destruction of the Final Order. Their encounters during the last moments of the Final Order saw exchanges of flirtations between the two, indicating a past relationship. 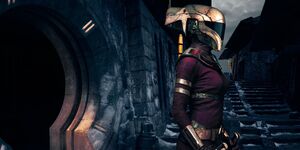 "How funny he never mentioned it to you! Your friend's old job was running spice!"

Zorii recognizing Rey as she's wanted by the First Order. 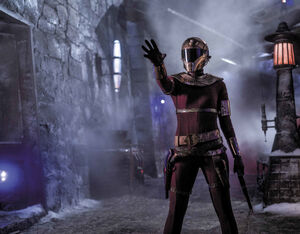 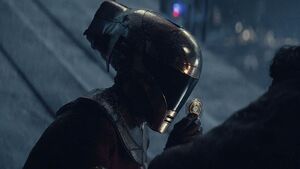 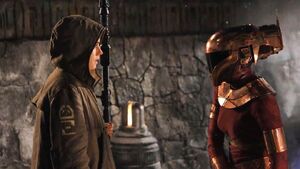 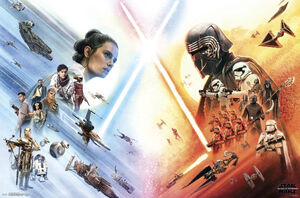 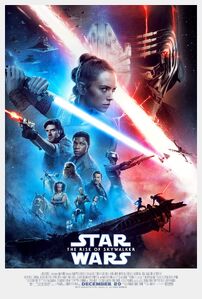 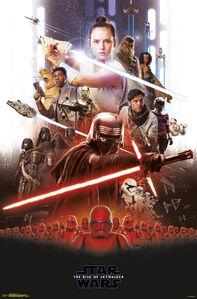 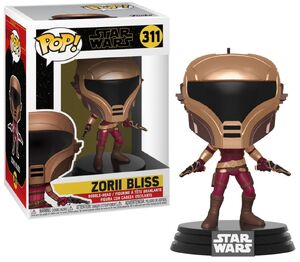 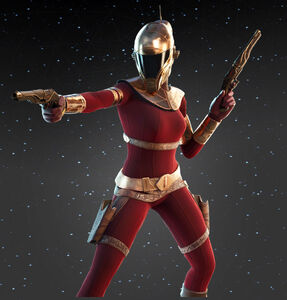 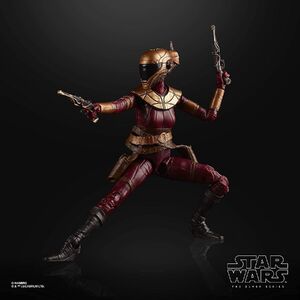 Retrieved from "https://hero.fandom.com/wiki/Zorii_Bliss?oldid=2154164"
Community content is available under CC-BY-SA unless otherwise noted.